It's not that difficult to be a bad friend 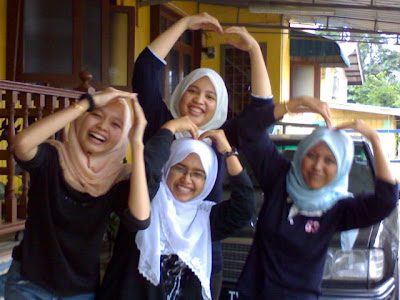 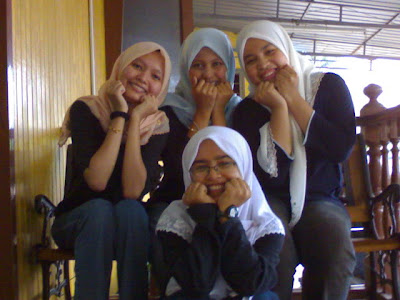 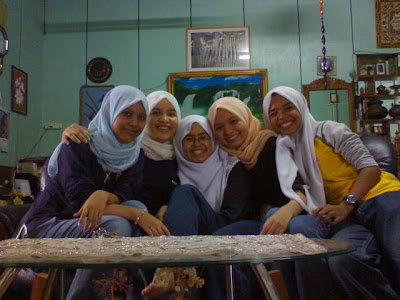 You don't have to steal your best friend's boyfriend to be labeled as a bad friend. Merely forgetting your friend's birthday already made you feel guilty.

Last Friday (April 10) was my best friend's birthday, Eli. We were in the same class since Standard 1 and became best buddy right after we started school. I sent her a birthday wish through YM but did nit specially wish her her in my blog. Sorry Eli.

These pics were old ones..taken when I went to visit her house during my summer break during Freshman year. Eli's wearing the light brown tudung
Posted by YaYa at 8:20 PM 5 comments:

Can't believe it! I was told by Tini and Daju (and confirmed by Utusan..ehehe) that my all-time-favorite series is back..yeah. I thought when Ghost ended last year, 8tv and the production house ( I believe it's Popiah Pictures) had no plan at all to make a sequel..if they made a sequel pon, how would they create the story since Zack Imran was already gone? But then I was so thrilledddd (yg digambarkan dgn banyaknye 'd' nih....ehehe) that Ghost is going to meet us again starting April 19...it's coming very soon lol. It's a new ghost (this time it's a female ghost, named Harum) and Zack Imran's character is still maintained (cheers...I just love his character). Can't wait for the series and I would try to upload it on my channel(if someone captured the series and put it on torrent).

Well..back to class...just finished my Micrb 410's and Chinese 110's tests..It's not the end, yet..haha. Actually, this was a huge surprise(to me and all my Chinese classmates). I was writing my last character when my laoshi said time's up..then I thought.."Oh God..this could be my worst Chinese test ever...I forgot a few characters from Chinese 1 and 2..plus...I did not even have time to proofread my own translation and grammar parts...well...let it be la"...thennnn..jeng jeng jeng...My laoshi said "Well..next Monday we won't have quiz as scheduled because we're going to resume our test". Did I hear it correctly? I believed it is since she kept talking "Would another 20 minutes be enough next Monday?"...Oh yeahh...it's more than enough my dear Di Laoshi...A friend next to me even whispered "I just need 5 more minutes lol"..hahah

This was the first time she did this..I mean it's like a take home exam la kan...I immediately jotted down all the characters that I forgot..and guess what?I'm going to learn hard how to write them this weekend..hahahha...Thanks Di Laoshi. She must be feeling great because of the Easter..ehehhee

credits to peysuan.wordpress.com for the pic
Posted by YaYa at 5:26 PM 6 comments: 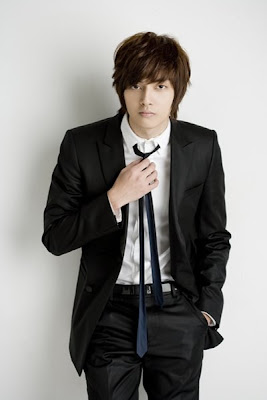 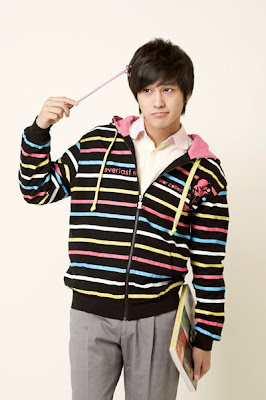 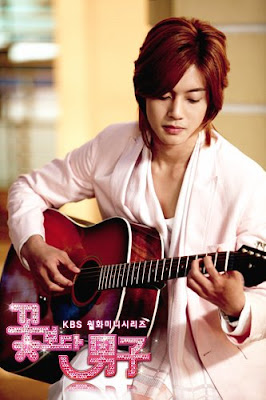 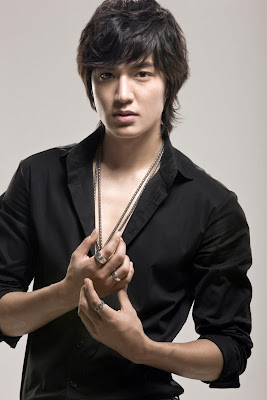 Just finished watching the final episode of Boys Over Flowers (gonna miss all the F4 yg kacak..please wrap up Goo Jun Pyo nicely and send it to my apartment. My address is...kekekek)

But I'm wandering to 'unnecessary' websites..

I need to go downstairs and pick up my laundry that I left 5 hours ago (tkde org nk curi kan..br 5 jam)